Press Center News Meeting of Minister with his counterpart from Japan

Meeting of Minister with his counterpart from Japan 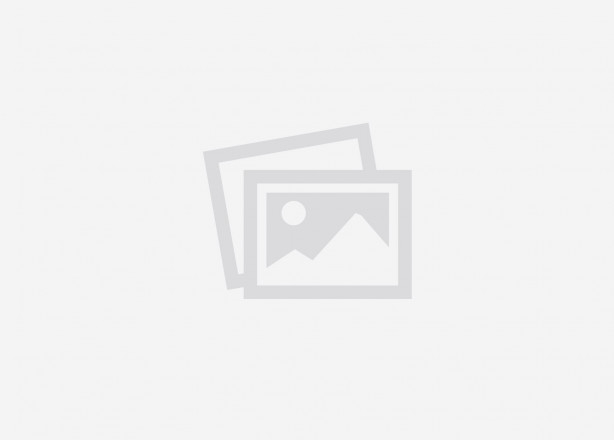 Meeting of Minister with his counterpart from Japan

Minister of Regional Development and Infrastructure of Georgia Mr. Zurb Alavidze and First Deputy Minister Mr. Irakli Matkava held and official meeting with State Minister of Land, Infrastructure, Transport and Tourism of Japan Mr. Ryosei Tanaka.
During the meeting the parties discussed the ongoing process of the joint projects and the plans for future co-operation. Particular interest was attached to the collaboration with the Government of Japan in technical and financial issues. In December 2016, Georgian side commenced negotiation with Japan International Cooperation Agency (JICA) with the aim of signing loan agreement, to provide financing for the construction of Rikoti-Zestafoni 15 km, F4 Section, within the fames of Zestafoni bypass construction.
Mr. Alavidze review with the guest four year plan of scheduled projects with the total cost of 3.5 billion GEL. During the meeting Minister Alavidze addressed State Minister Tanaka with the request of assistance with the financial institutions of Japan to speed up the processes.
“25 years have passed since establishing diplomatic relations between our countries and I am glad that this year I have come for the first time to Georgia. I am Deputy Chairman of the “Group of Friends of Georgia” at the parliament of Japan and I would like to outline that my country attaches great importance to the relations with Georgia. I would be happy if the visit could promote our cooperation in specific directions” – stated State Minister of Japan.