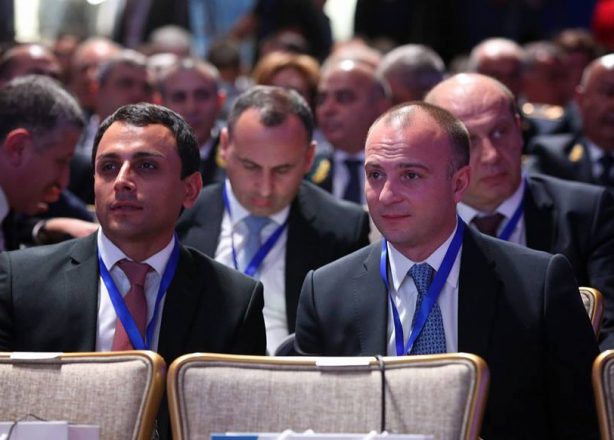 The Baku-Tbilisi-Kars fully functional railway will be vital for the region’s economic development- stated Minister of Regional Development and Infrastructure of Georgia- Zurab Alavidze.

According to the minister’s statement, the mentioned railway section will play significant role in the country’s economy.

“Today is a memorable day. The Baku-Tbilisi-Kars railway is officially opened and will start working today. This project carries a great importance for the development of transit function of our country, as the main part of Central Asia cargo will move on this direction. This project will advance the economy of the country and will play significant role in developing region’s economy”- stated Minister Alavidze.

Leaders of the five countries traveled by the first train, which passed through the newly opened railway line.