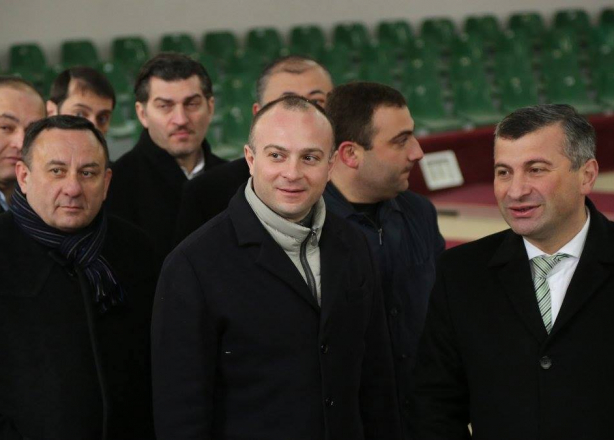 Zestaponi-Kutaisi 15.2 km bypass road is now fully operational. The road was opened by the Prime Minister of Georgia - Giorgi Kvirikashvili, and the Minister of Regional Development and Infrastructure of Georgia - Zurab Alavidze .
The event was attended by the representative of donor organization, Parliamentary Vice-Minister for Foreign Affairs of Japan - Motome Takisawa and representatives of local government.
The project of Zestaponi-Kutaisi bypass 15km road  includes the construction of cement and concrete surface, four-lane highway, along with 9 parallel bridges, 2 transport hubs, 4 pedestrian bridges, underpasses, and ferroconcrete water pipes. After completion of the construction of Zestafoni-Kutaisi section, 56.5 kilometers of Zestafoni-Kutaisi-Samtredia road was fully exploited.
The construction of this section will increase the safety of traffic movement on E60 high-speed motorway, reduce transportation costs and facilitate transit movement.
The value of the project, financed by the Japan International Cooperation Agency, is 71 million GEL and 22 million Euro. 360 persons were employed in the project