Village of Atskuri will have renovated House of Culture from December 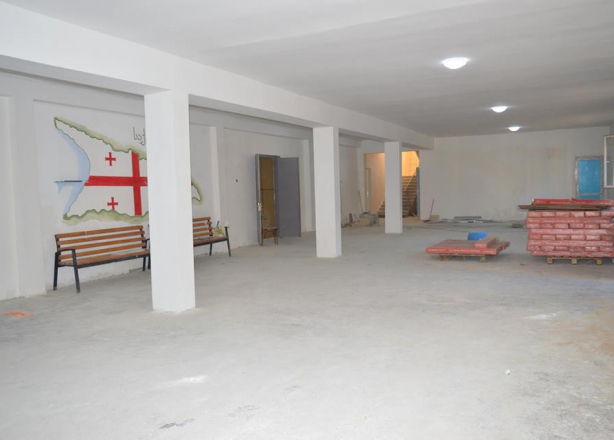 Village of Atskuri will have renovated House of Culture from December

Renovation of Houses of Culture is in progress. Rehabilitation of another House of Culture is being completed in Akhaltsikhe Municipality. Population of the village of Atskhuri will have renovated Center of Culture soon. Minister of Regional Development and Infrastructure of Georgia visited the site along with the Governor of the Region.
The project covered replacing windows and doors as well as fixing electric wiring, washrooms and arrangement of interior, nearby park and sports field. The building was constructed in 1970 and rehabilitation works have not been carried out on it since then.
Various art and sports groups will be functioning at the Centre.
The project is funded from the Fund for the Projects to be Implemented in the Regions of Georgia and its cost amounts to GEL 150 000.